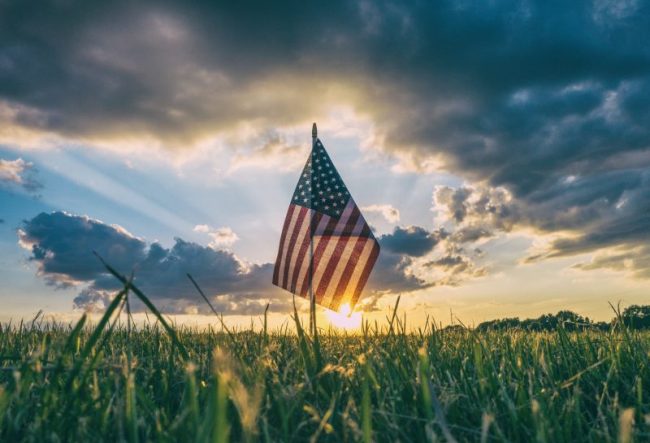 You can leave a reply or Trackback this post.